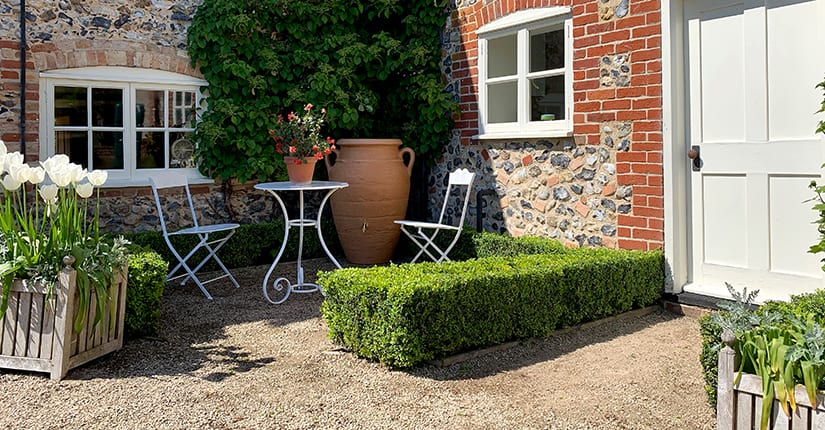 Have you been enjoying the sunny weather? The Met Office confirmed on the 1st June that May 2020 was the sunniest calendar month on record.

They announced that it’s been the sunniest Spring on record for the UK and all the home nations and the driest May on record in England.

The figure for England is even higher. Spring 2020 recorded 696 hours of sunshine, exceeding the previous record set of 594.3 hours.

It has been the driest May in England and second driest in Wales with 9.6mm and 14.3mm respectively, which are both just 17% of the average rainfall for May.

What does this all mean? It means your customers are most likely concerned for their thirsty lawns, flowers and vegetable patches. Which is why we have the answer!

Will it rain much in June? Who knows?

Could we be in for a wet summer? Maybe. Will it continue to stay hot and dry? Good question.

What we can be certain of though, seeing as we still live in the UK; it’s going to rain sometimes. It just is. Whether you want it to or not, it will. And when it does, people – keen gardeners especially – want to catch it and keep it, so they can use it on their thirsty lawns, flower beds and veg patches.

It’s for this reason that sales of water butts ALWAYS increase in dry summers. It’s the time people buy them. And this year could be even more so, because people are prouder of their garden now than they ever have been! They’ve spent nearly all of lockdown pruning, trimming, cutting, re-modelling and titivating their gardens and they’re not about to let it all go to waste dying of thirst! They know they need rainwater, and even the Met Office are reminding people to use mains water wisely. Consider what you’re doing with your paddling pools & sprinklers. There really is a finite amount!

So, let’s help people choose the right water butt for their garden – our range couldn’t be more varied. We’ve one for every garden.

Take a look at www.garantia.co.uk and see which you feel would be right for your customers. And if you want to see some samples, just let Patrick know.

Callum has been with us for over 6 years and looks after all of our main marketing channels for Garantia UK and Graf UK. You will often see his face popping up on our Instagram and his product knowledge is second to none. When he isn’t at work, you will find Callum on the pitch, playing football for Charlton & District.